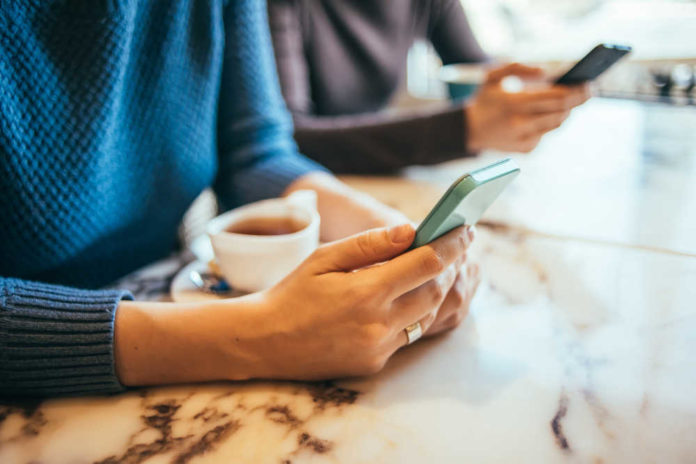 Tribel, a new left-leaning social media platform created to compete against Twitter, is described on Apple’s app page like this: “A new grassroots social network is finally here, one that has safeguards in place that will put morality, truth, and We the People first — and has innovative new features that will lead social media towards a brighter, better future.”

If you’re a Twitter user who is worried about Putin asset Elon Musk buying Twitter and allowing insurrectionist Trump and neo-nazis back on Twitter, give our new pro-democracy Twitter alternative, @TribelSocial, a try. Our app has a 5 star rating — and we ban racists for life.

According to many people who have given the new platform a try, however, Tribel’s claim of fighting against hate speech is not yet a reality.

A recent article from the Daily Beast quotes Tribel’s Facebook page as calling itself, “a social network that nurtures intelligence and kindness instead of hatred.” That same article then lists numerous posts by people on Tribel that are so filled with hate they would have been removed from any other active social media site.

The proclaimed “exodus” from Twitter that many celebrities called for has not yet happened according to many reports. A recent tweet from Elon Musk shows that many of the top Twitter accounts like those held by Justin Bieber and Taylor Swift, the ones that some experts point to as proof that Twitter is dying, post so rarely that their removal would not make a splash in the Twitter world.

Musk has pushed for free speech on Twitter for a long time and presumably purchased the company for that very reason. In regards to celebrities wanting to leave the platform Musk said, “I hope that even my worst critics remain on Twitter, because that is what free speech means.”

The idea of the right to free speech is a difficult one, especially on social media. A line has to be drawn somewhere in the spheres of racism, hate speech, bullying, etc., but where that line falls is both subjective and viewed differently by conservatives and liberals.

What is true, however, is that Tribel does not seem to be the answer. As often as people have threatened to leave Twitter for “greener pastures,” Tribel has enough issues already, at its very beginning, to show that if people want to leave the new version of Twitter that values free speech, they are going to have to find a different platform.