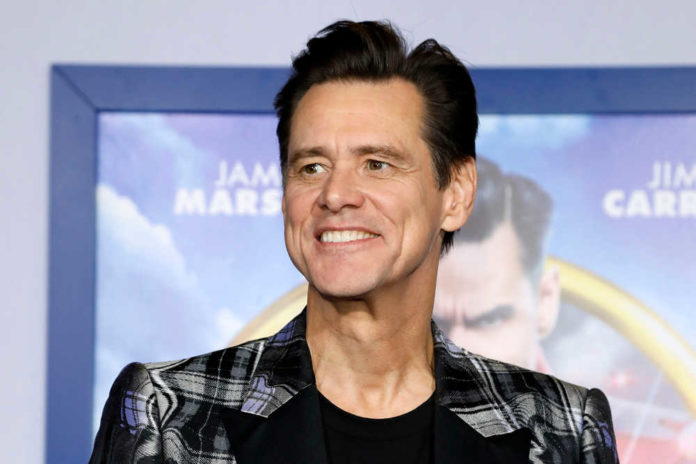 Russia has banned comedian Jim Carrey and other Canadians for their activism against the invasion of Ukraine by President Vladimir Putin.

Others banned from entering the country include the author of “The Handmaid’s Tale” Margaret Atwood and other well-known Canadian politicians, business people, and celebrities.

Much like politicians in the United States, Canadian Prime Minister Justin Trudeau has offered substantial financial assistance to Ukraine. The Canadian government reportedly sent another $500 million in military aid to Ukraine as it added 23 Russians to Canada’s own ban list.

The Russian Ministry of Foreign Affairs charged that the 100 Canadians were “directly involved in the formation of an aggressive anti-Russian course” in a statement about the sanction.

“In response to the ongoing practice of imposing sanctions by the regime of Prime Minister J. Trudeau against the Russian leadership, politicians and parliamentarians, representatives of the business community, experts and journalists, cultural figures, as well as anyone whom the Canadian Russophobic authorities consider objectionable,” read the statement, “entry is closed on the basis of reciprocity for 100 Canadian citizens.”

Carrey himself endorsed a Russian political opposition figure back in April.

“In Daniel Roher’s doc ‘Navalny,’ one brave man and his family stand up against intolerable evil,” he wrote online. “Navalny himself exposes Czar Putin and his soulless minions in their fiendish conspiracy to poison him, suppress the truth and intimidate the Russian people.”

In Daniel Roher’s doc ‘Navalny,’ one brave man and his family stand up against intolerable evil. Navalny himself exposes Czar Putin and his soulless minions in their fiendish conspiracy to poison him, suppress the truth and intimidate the Russian people. https://t.co/YRBXBAFNtN

United States officials have reportedly encouraged Zelensky to negotiate peace terms with Russia, but the Ukrainian president appears unwilling to agree upon terms that involve making land concessions, per Axios. Russian President Vladimir Putin has refused to entertain agreements that do not involve Ukraine giving up at least some land.

As per usual, recent mainstream media reports have claimed that Russia is losing badly yet again, with a recent ABC headline reading, “RUSSIA ORDERS TROOPS TO RETREAT FROM KEY CITY.”

Carrey and his gang of Canadian friends are not the only North Americans facing Russian sanctions. Other figures reportedly banned by the Kremlin include American Actors Sean Penn and Ben Stiller.