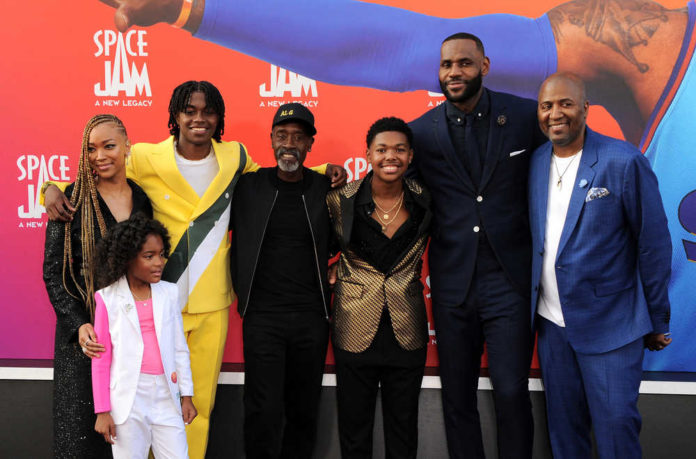 NBA star and part-time political activist LeBron James had some words for Elon Musk regarding reports of an increase on racist rhetoric since the Tesla CEO officially purchased the platform on Thursday.

“I dont know Elon Musk and, tbh, I could care less who owns twitter,” tweeted James. “But I will say that if this is true, I hope he and his people take this very seriously because this is scary AF. So many damn unfit people saying hate speech is free speech.”

James was responding to a Washington Times article alleging there has been a 500% increase in the use of the N-word since Musk took control.

More specifically, a study included in the Post’s report blames the increase on “bad actors” that were “trying to test the limits.”

Evidence suggests that bad actors are trying to test the limits on @Twitter. Several posts on 4chan encourage users to amplify derogatory slurs.

For example, over the last 12 hours, the use of the n-word has increased nearly 500% from the previous average. pic.twitter.com/mEqziaWuMF

James was met with vast public backlash following his remarks, which just so happened to come 24 hours after Sen. Nancy Pelosi’s (D-CA) husband was assaulted with a hammer at their San Francisco home.

Many jumped at the chance to remind James that he had used his gargantuan Twitter following to target a police officer.

.@KingJames, with his vast resources & influence, should educate himself and, frankly, has a responsibility to do so, on the facts before weighing in. This is disgraceful & extremely reckless.

The officer saved a young girl's life. No amount of gaslighting will change that fact. pic.twitter.com/GTHn1VAAlf

African American podcast host Jason Whitlock also chimed in on the N-word usage: “It’s a term of endearment in rap. When LeBron dropped the N-word on HBO’s The Shop it was a good thing. But now it’s scary AF. Gotcha.”

Also reemerging after James’s comments were the murky details surrounding the alleged racial vandalism at his LA home back in 2018.

On Thursday, Musk offered a more lengthy explanation as to why he sought to purchase Twitter.

“There is currently great danger that social media will splinter into far right wing and far left wing echo chambers that generate more hate and divide our society,” said Musk.

“I didn’t do it because it would be easy. I didn’t do it to make more money. I did it to try to help humanity, whom I love. And I do so with humility, recognizing that failure in pursuing this goal, despite our best efforts, is a very real possibility.”