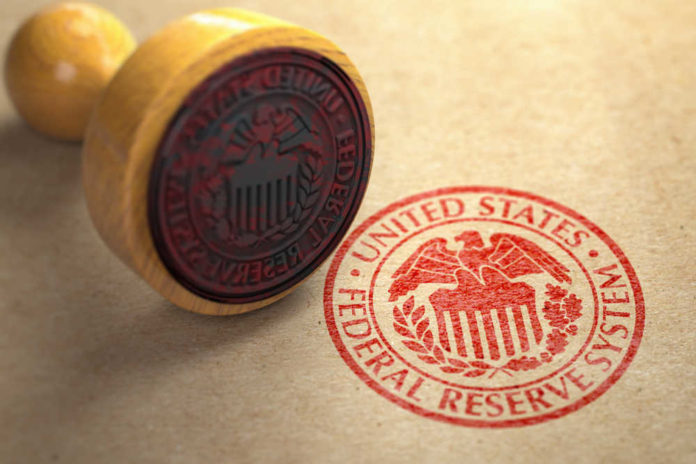 The Federal Reserve moved on Wednesday to bump up the benchmark interest rate by 75 basis points for the fourth consecutive meeting. The Fed continues aggressive rate hikes as it struggles to bring skyrocketing inflation under control. The risks of stagflation resulting from continuing inflation amid downturns in production and employment the hikes are likely to bring are substantial.

The hikes approved in the June, July, September, and November meetings are a clear indication that the central bank has not considered the Biden administration’s inflation to be “transitory” for many months.

This week’s hike will move the benchmark federal funds rate into a daily range between 3.75% and 4.00%. That marks the highest fed funds rate since before the 2008 financial crisis. In March of this year, rates were around zero.

#Powell said he'd prefer to over-tighten to beat #inflation as it will be easy for the #Fed to use its tools to stimulate the #economy if it weakens too much. Powell doesn't get it. Planned rate hikes and QT will only succeed in crashing the economy, not bringing down inflation.

During the meeting, the Fed board suggested further increases of similar magnitude could still be coming in the near future. They acknowledged that moves to tighten monetary policy take time to work their way through the economy. That lag in time is one of the leading factors contributing to continuing fears of a prolonged recession, even as inflation rages on.

In its press statement issued Wednesday, the Fed said it “anticipates that ongoing increases in the target range will be appropriate in order to attain a stance of monetary policy that is sufficiently restrictive to return inflation to 2 percent over time.”

Fed Chair Jerome Powell said during a press conference announcing the latest increase that he has “said at the last two press conferences that at some point it will become appropriate to slow the pace of increases.” However, he went on to say that no decision has yet been made about when that time will actually come.

Powell added that it is “very premature” to think about pausing interest rate increases. “We have a way to go,” he said.

The Consumer Price Index (CPI) rose faster than expected again last month, going up 0.4% in September over August and 8.2% over September 2021. The persistently high CPI continues to surge at levels not seen since the early 1980s.

Meanwhile, the housing market continues to suffer as average 30-year fixed mortgage rates are running above 7%, more than double the rates being offered one year ago.