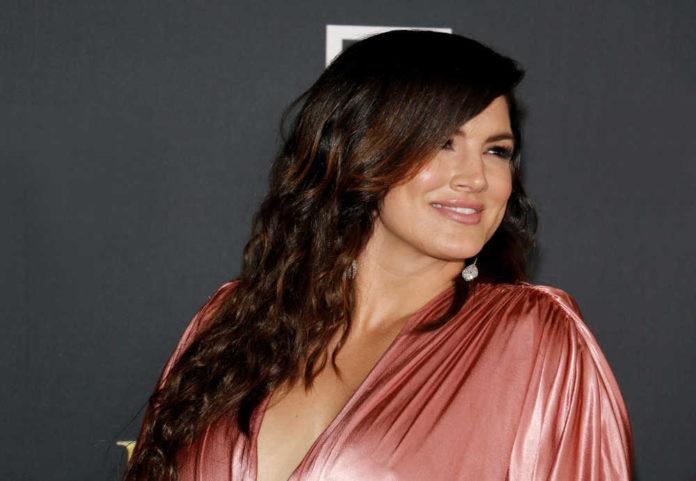 Comedian Bill Burr blasted the firing of actress Gina Carano from “The Mandalorian,” asserting that in doing so, the left had proven the point she was trying to make about being a Republican in Hollywood.

Disney and Lucasfilm fired Carano — an MMA fighter turned actress — from the “Star Wars” spinoff television series in 2021 after she compared “hating someone for their political views” in America to the treatment of Jews in Nazi Germany in a post on social media.

When firing her, Lucasfilm claimed that several of her social media posts were “abhorrent and unacceptable,” using that as justification for the termination of her contract with the Disney+ streaming show.

During a recent interview with the Hollywood Reporter, Burr — a longtime comedian who starred alongside Carano in “The Mandalorian” — spoke up for her, saying that he didn’t think it was fair that she lost her job over her personal and political opinions.

“I thought it was funny that the liberals proved her point,” Burr told the outlet. “They just use outrage because they don’t like your politics.”

“As someone who considers himself liberal, it’s disappointing to see the left become how the right used to be when they went after the Dixie Chicks after they criticized George W. Bush,” he continued. “There’s not a lot of people like that — most are just trying not to get in trouble. But there’s this small collection of lunatics — either on the right or the left, at any given moment — that cause hysteria.”

Burr went on to add that he doesn’t understand why people with opposing political ideals would go out of their way to sabotage someone’s career.

“That somebody’s opinion — or their political beliefs — makes people try to destroy their ability to make a living, it’s f***ing bizarre to me,” he said.

After her controversial 2021 firing, Carano’s talent agency dropped her. She also lost out on a role in a spinoff series that had been planned, which would have featured her “Mandalorian” character, Cara Dune. Fortunately for her, she was soon hired by conservative news outlet The Daily Wire, which has since branched off into creating entertainment that aims to compete with woke Hollywood.