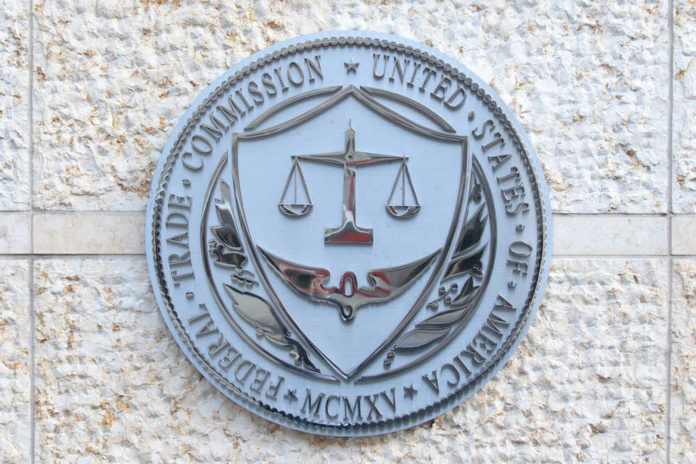 The Functional Government Initiative (FGI), an ethics watchdog group, is suing the Biden Administration’s FTC for allegedly blocking the release of records related to the shortage of baby formula in the U.S.

In Joe Biden's delusion of a strong economy, there is still a baby formula shortage.https://t.co/69wrlJThpN

FGI sent a “Freedom of Information Act” request to the FTC for the records, claiming that the release of the requested information is “in the public interest.” Those requests have been ignored and FGI is now suing for their release.

According to the Washington Examiner, the lawsuit reads, “FGI anticipates that officials and staff at FTC discussed and participated in making and implementing decisions about the investigation into the infant formula crisis. The public does not have an ability to easily evaluate the decision-making surrounding FTC’s investigation.”

According to the Daily Caller, “Approximately one-third of American households struggled to get baby formula in the last month, according to data released by the Census Bureau in mid-September. Almost 20% of households had less than one week of baby formula available when the survey was conducted.”

Due to supply-chain issues stemming from COVID-19, the U.S. was already beginning to experience a shortage in baby formula, but that shortage worsened dramatically in February 2022 when Abbott Labs shut down its plant in Sturgis, MI.

In February, the FDA found bacteria in that plant that led to the death of two infants. It was also discovered that a whistleblower warned the FDA about that plant in Sturgis before the tainted formula was consumed.

The lawsuit states, “FTC’s investigation into the causes of the infant formula crises is especially significant given that the Nation continues to confront shortages in the supply of infant formula that threatens the well-being of some of the country’s most vulnerable individuals.”

Even today, months after the shortage began, there is still a nationwide shortage of baby formula.

FGI spokesman Pete McGinnis stated, “Americans deserve to know what this investigation is doing to get baby formula back on the shelves and how it can help prevent future shortages.” This lawsuit could shed light on how and when the shortage will end, something that parents across America deserve to know.